Each year, 20 million new cases of sexually transmitted disease (STDs) are treated in the United States—and half of these cases involve teens and young adults ages 15-24.

Why are the numbers among young people so high?

Several factors come into play, according to the Centers for Disease Control & Prevention (CDC), including:

With so many young people suffering from STDs, it’s critical that parents have conversations with their children about their risks. How can parents navigate these discussions with sensitivity and ease? Here are three tips:

Cut through the myth’s teens hold to be true 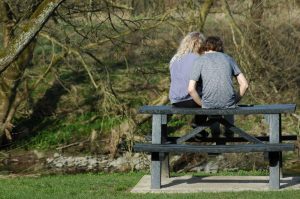 Many young people believe it isn’t possible to get an STD from noncoital sexual activity. They also tend to think that lack of symptoms means they are disease-free. Breaking through these myths is critical to keeping teens and young adults healthy.

Start by seeking to understand how much your child knows about sex. This can be uncomfortable for parents, especially when it becomes clear their child knows more than the parent realizes. However, it’s important to push through. 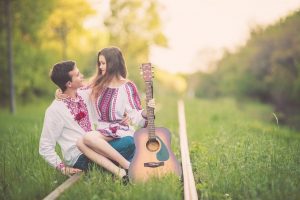 Young people need to know that protection isn’t optional, especially given the number of teens and young adults who contract STDs. Obviously, abstinence is the preferred method of protection for teenagers. Choosing abstinence is the ultimate and preferable way to avoid STD’s in a teenager. One conversation starter I suggest to parents: “If you’re considering having sex, or if you are having sex, we need you to be protected.” From there, tell your kids how critical it is to use a condom each time they have sex.

While the factors above contribute to the prevalence of STDs in young people, there’s another issue that physicians are seeing as well: reluctance among parents to have their children vaccinated for the human papillomavirus (HPV), which can cause cervical cancer and other cancers. Some parents still believe the vaccine is too new to trust—even though it has been used in the United States since 2006. From its licensure in June 2006 through December 2017 more than 80 million doses of Gardasil were distributed in the United States.

HPV is the most commonly spread STD, it affects both men and women and there are no signs or symptoms of an early infection. The CDC recommends young people receive two doses of the vaccine at the age of 11 or 12. If you have questions about the HPV vaccine, it’s important to discuss them with your child’s physician.

For parents, opening the door to conversations about sex isn’t easy, but it’s an essential part of raising a healthy child. Taking the initiative to discuss the risks of STDs with your child now, could spare him or her physical and emotional consequences later. 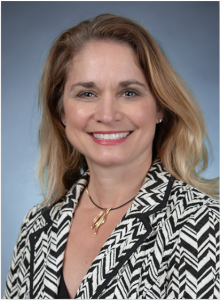