This is part 4 of Kathy Lawrence’s series on Dementia and we will review treatment options for Alzheimer’s. View Part 1 Dementia – What is it? here, Part 2 Types of Dementia, and Part 3 Types of Dementia.—EH Stafford, Managing Editor

Unfortunately, research and development for dementia medications has been minimal. There has not been a new drug on the market since 2003. And, the drugs that are available are not effective in stopping this disease. There are 4 available drugs that may help alleviate memory loss and confusion, but they do so only for a limited time. Of the 200 drugs tested, only 1—Namenda, was approved in 2003.

How can this be that in 2020 we do not have an answer to dementia? With every other disease it seems that we are on track with treatment but not so with dementia. Nobody knows an Alzheimer’s survivor…yet.

If you remember from my previous article Alzheimer’s is caused by the development of Amyloid-beta. But when drug companies have tried to create medications related to amyloid development the results have not been what would have been expected. So, there is still a lot of work to be done. 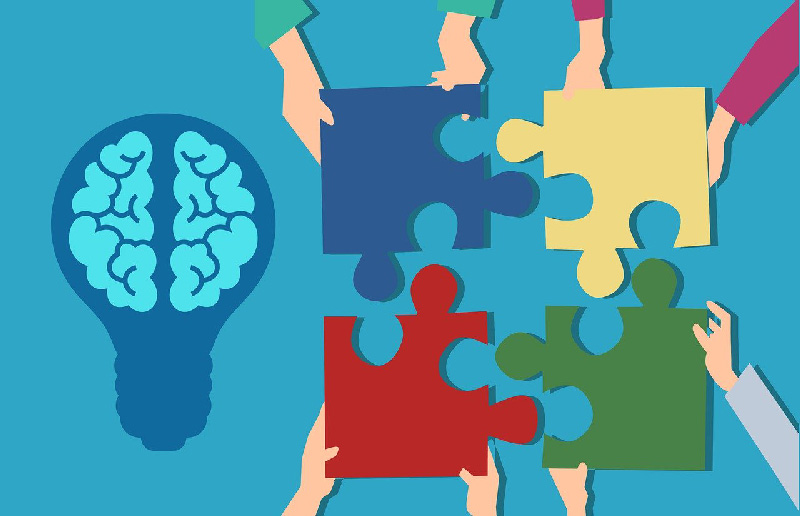 Here are the current pharmaceutical treatments:

Here are some non-pharmaceutical treatments:

The ultimate treatment for dementia is to prevent it from happening in the first place.

My next article will focus on prevention. 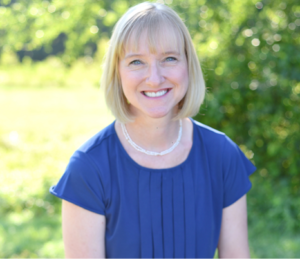